There are many freshwater purification/disinfection techniques. However, water treatment plants most commonly use chlorine disinfectants; therefore, water chlorination should be considered an established technology. But, they are gradually rethinking the idea of using chlorine for disinfection given the various existing concerns. Regarding the raised awareness about the disadvantages of chemical disinfectants, UV technology is a superior option.

Current evidence suggests that UV is a substantial competitor to chlorine for water treatment. UV is generally considered a superior water and wastewater disinfection technology, and many treatment plants have entirely or partly replaced chlorination with UV, aiming to achieve more effective and cleaner disinfection. In wastewater treatment, the number of facilities replacing chlorination with UV is more than 500 in the U.S. alone, including the Catskill-Delaware Water Treatment Plant in New York, which are supposed to provide the drinking water for nine million people. Treatment facilities prefer the UV disinfection technology for many reasons; for instance, chlorine generates residue in water and can lead to environmental damages. Besides, some compounds are chlorine-tolerant. The remaining chlorine content in swimming pool water can result in skin, eye, and hair problems. Moreover, trihalomethane (THMs) are a dangerous group of byproducts of drinking water chlorination. Combining chlorine with the organic matter in water generates trihalomethane or haloforms. The main trihalomethanes are chloroform, bromide chloromethane, di-bermocleomethane, and bermumuthan. Scientific evidence suggests that these compounds are carcinogenic. For instance,

Also, note that chlorine can hardly be effective against cryptosporidium, and this parasite is essentially resistant to chlorine. The ideal method for eliminating cryptosporidium is to boil water. However, reverse osmosis and ultraviolet radiation, and ultrafiltration are also recommended. Based on recent research, it is possible to cost-effectively deactivate cryptosporidium parum and Giardia lamblia, known as the most evident organisms in surface water treatment, using several types of ultraviolet disinfection systems. 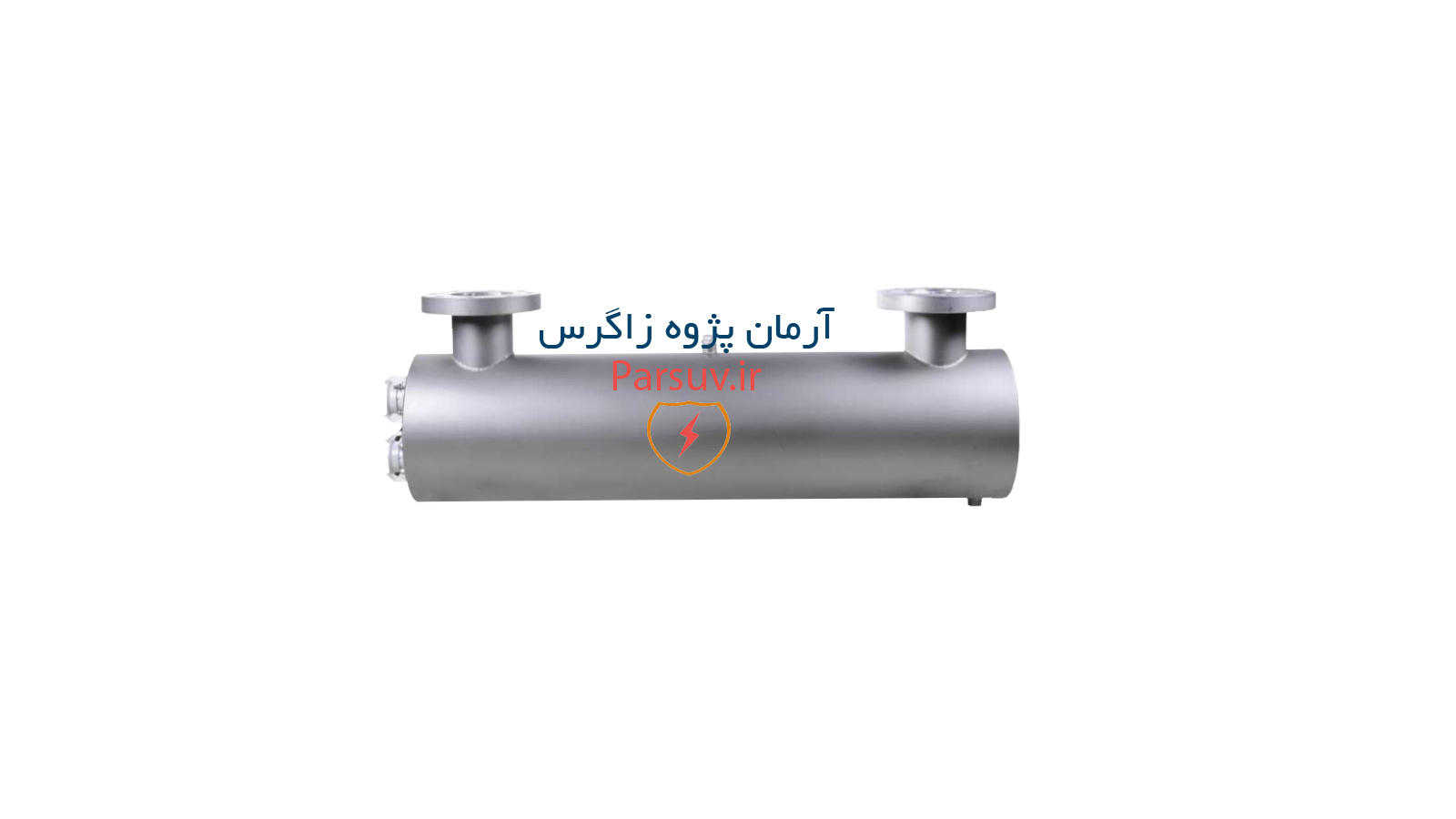 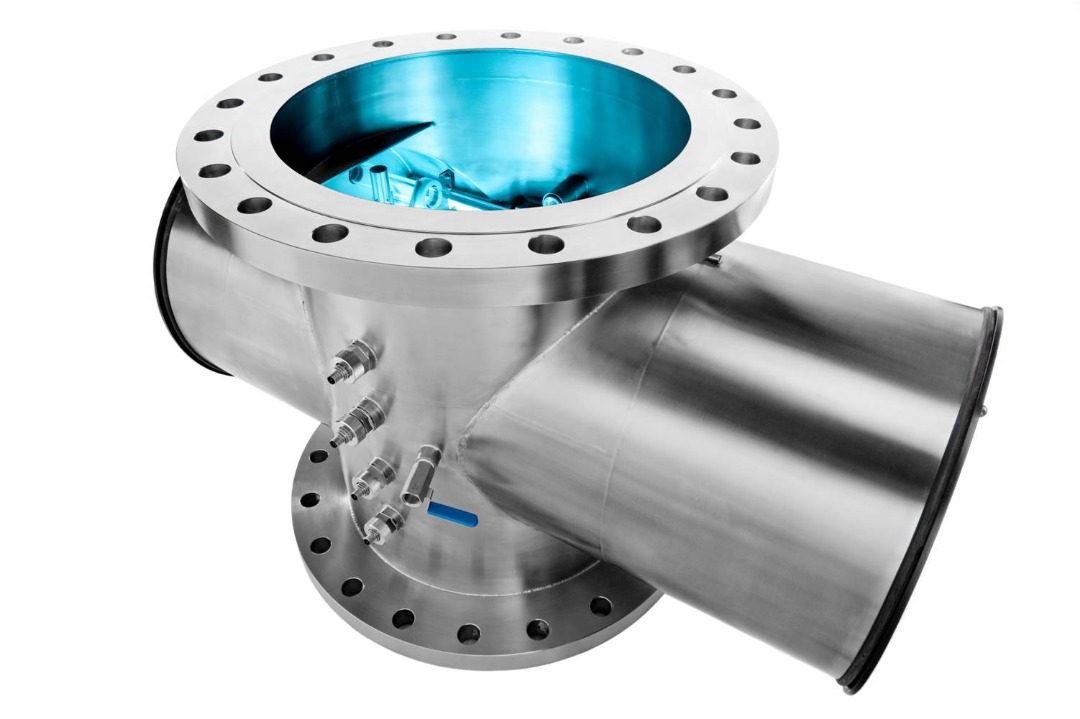